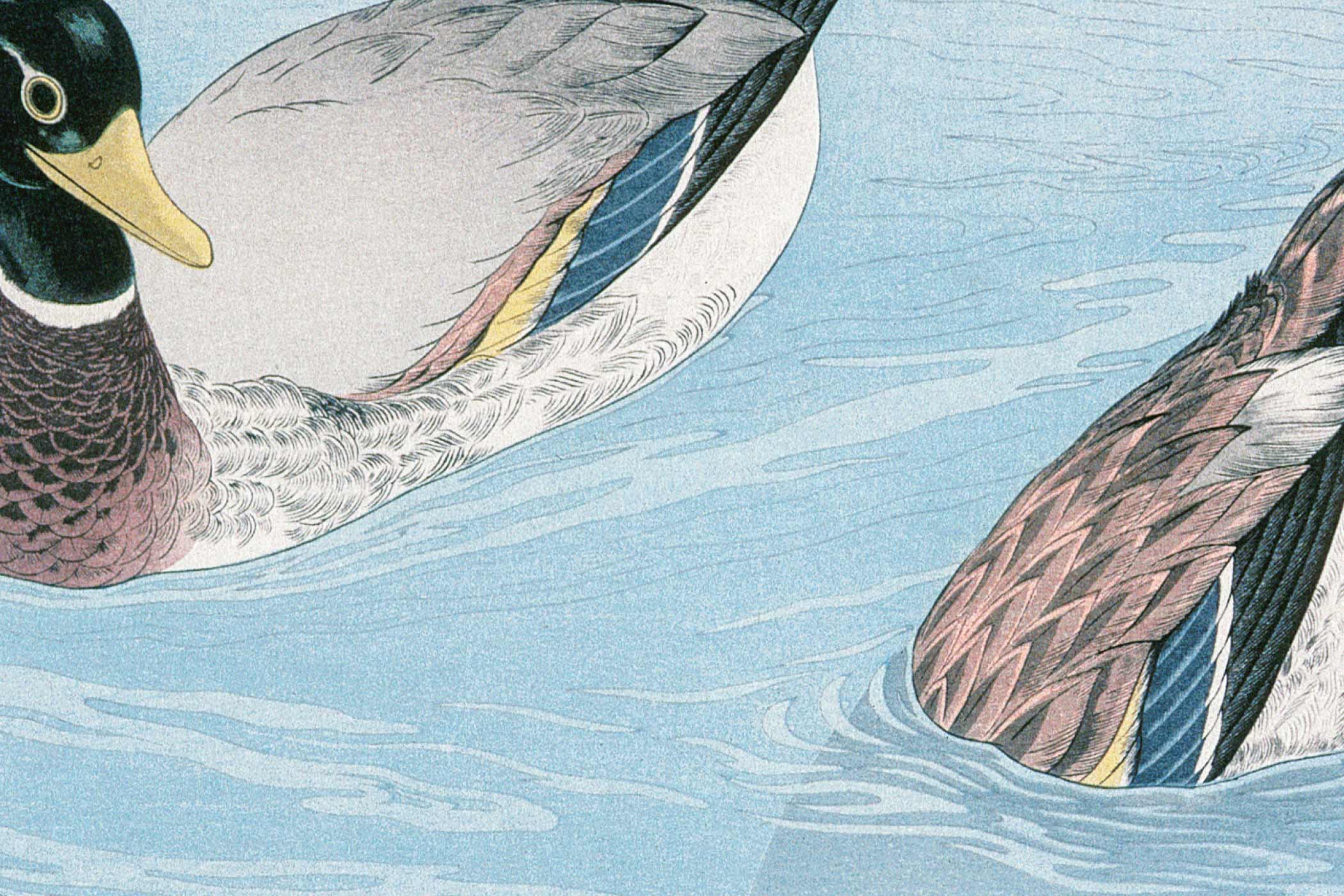 The Iceland Hill Rally has been a reality before in two separate guises and by one other group. The first such event, was put on by the McKinstry family, they who have the Tomcat franchise here in Iceland. It ran for one year in the early 2000s.

Then 4 years ago Ian and Tryggvi ran the IATR, Iceland All Terrain Rally. A small group with a few Icelanders but it never grabbed the interest of the rally jeep people in Iceland. That was going to be the end!

15 months ago a British guy, Adrian Neaves, started suggesting having a Hill Rally in Iceland. He did some promotion but did not, due to business and family commitments, commit to helping run the event.

So on the 6th 7th and 8th of August 2021 another 4×4 only rally as held in Iceland. Planned and organised by Tryggvi and Ian, it would not have happened if many people stepped forward and offered their time free on the day. With only 6 entries, it was not viable or self funding. But it was felt it must run if any future event was ever to take place.

Tryggvi is an Icelander with a vast knowledge of motorsport and the rules, regulations and laws governing and affecting Icelandic Motorsport.

Ian and his wife Frances retired to Iceland in 2010 and have competed in Icelandic rallies, assisted and planned them. Ian is known in the UK for masterminding the Scottish series of Hill Rallies.